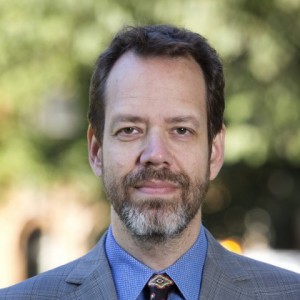 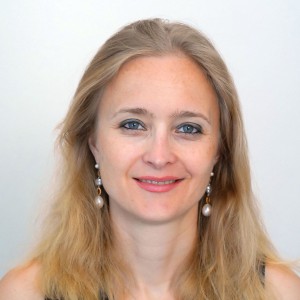 At a meeting of the WTO’s Committee on Trade Facilitation on 3 November, Members for the first time engaged in substantive discussions on ongoing efforts to implement the Trade Facilitation Agreement (TFA), which formally entered into force last February.

The chair of the Committee, Ambassador Daniel Blockert of Sweden, noted that the meeting was the first focused on substantive matters related to the TFA and responded to a request for a more member-driven way of looking at TFA notifications.

Can only be downloaded by registered users of DocsOnline

Can only be downloaded by registered users of DocsOnline

Are you sure you want to delete this item?